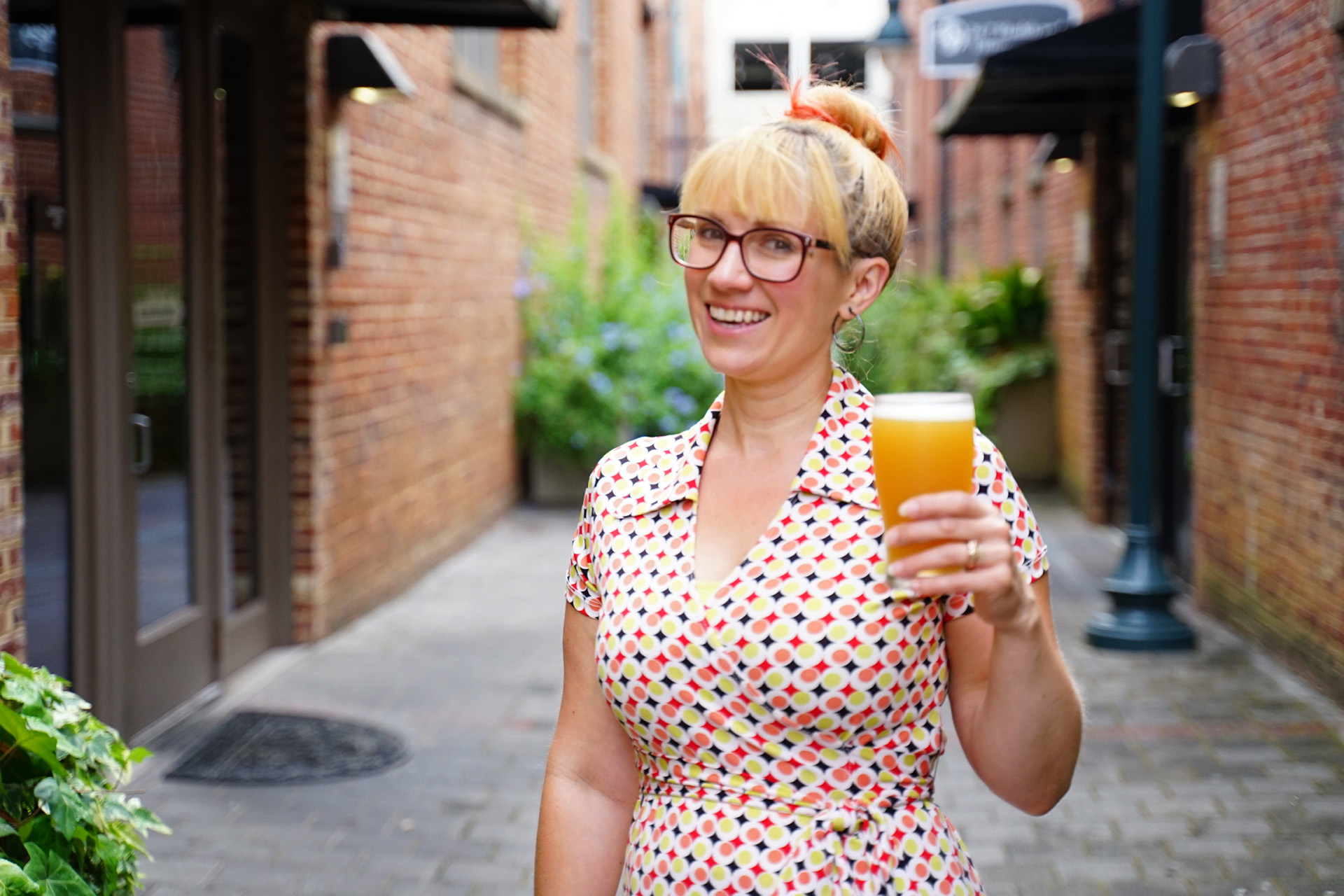 A forthcoming brewery in Columbia’s North Main district that says it will be the largest in the state will have the Midlands’ only female head brewer when it opens next year.

Along with revealing the name Peak Drift Brewing Co., the owners of the operation announced that Ashley Kinart-Short, a Wisconsin native, would head up brewing operations at a press conference on July 13.

According to the South Carolina Brewers Guild, Kinart-Short will become just the second woman currently working as a head brewer in the Palmetto State.

The Middleton family — who own the brewery along with a hefty portion of the 1600 block of Main Street and healthcare business LTC Health Solutions — announced that Kinart-Short’s beer will also be served at their forthcoming restaurant and microbrewery Smoked along their increasingly stacked block downtown.

She is the first and only woman thus far to lead a brewing operation in the Midlands.

Columbia breweries bounce back from COVID-19 with expansion, stability 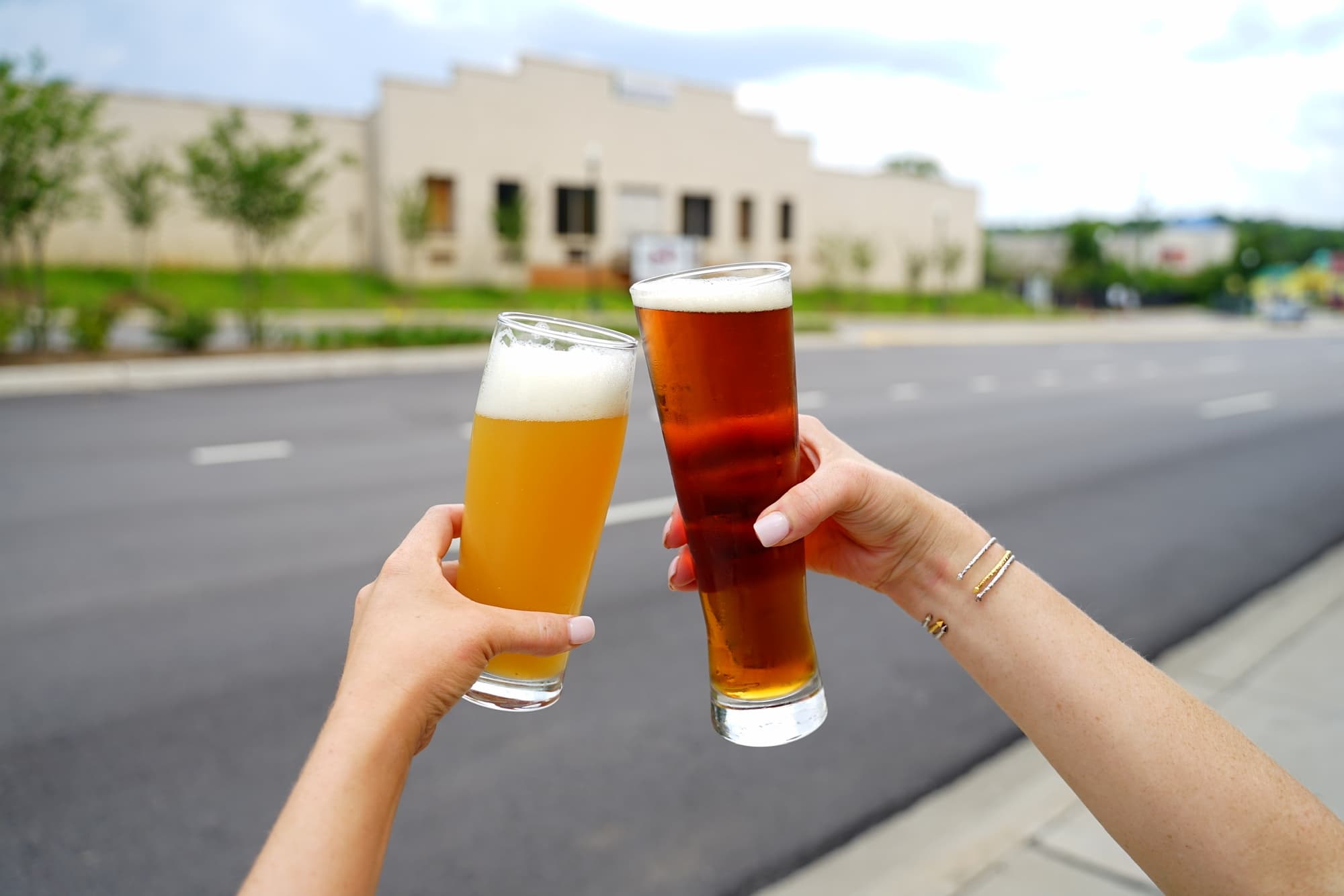