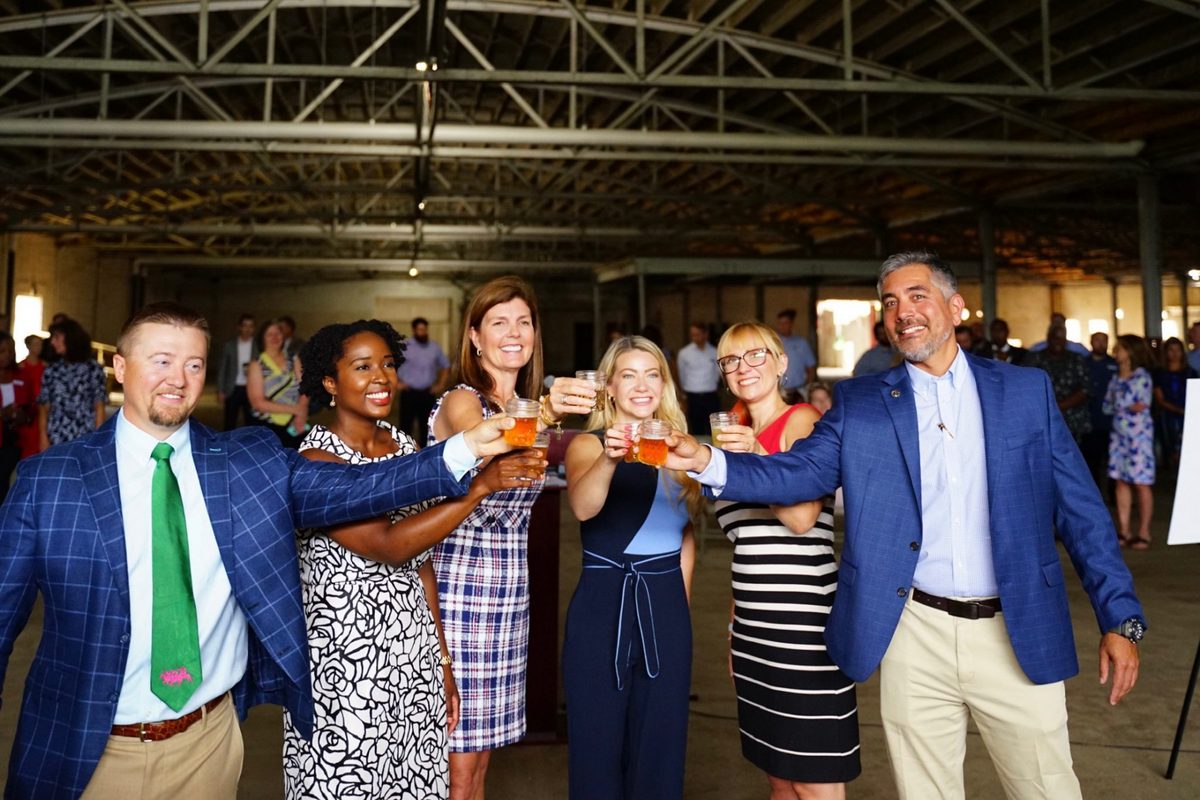 Peak Drift Brewing, set to open late next year, claims to be the biggest brewery in South Carolina.

COLUMBIA, S.C. — A new brewery is coming to Columbia and says it's going to be the biggest one in South Carolina.

Developers are turning an old warehouse off of North Main Street into Peak Drift Brewing.

"I think that North Main and this building in particular have what it takes to support a brewery and support a business like this," co-owner Greg Middleton said at a press conference Tuesday. "The jobs that will be created, the income that will be coming in will be great for this area.”

North Main is an area in Columbia known as an opportunity zone.

Alyssa Richardson, Senator Tim Scott's Deputy Chief of Staff, explained that "these zones were selected because of the high poverty rates. The average poverty rate in an opportunity zone is about double the national poverty rate."

Richardson said developers are given incentives like tax credits to build in these opportunity zones to help bring development and growth to the area. 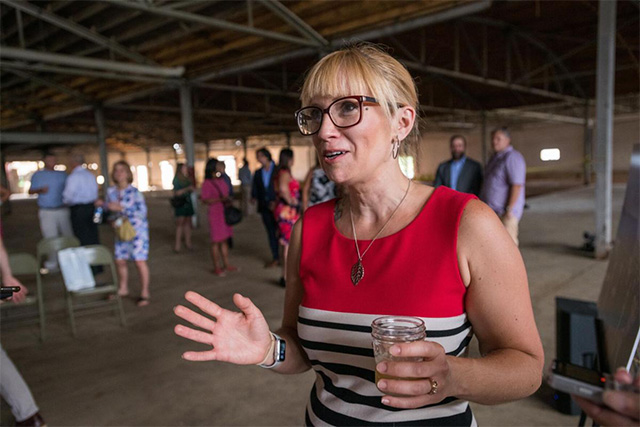 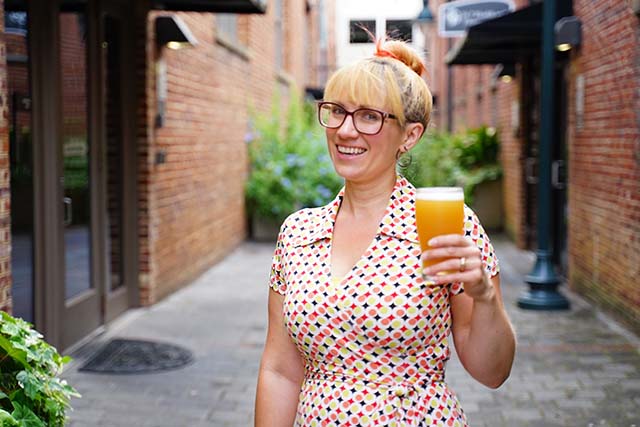